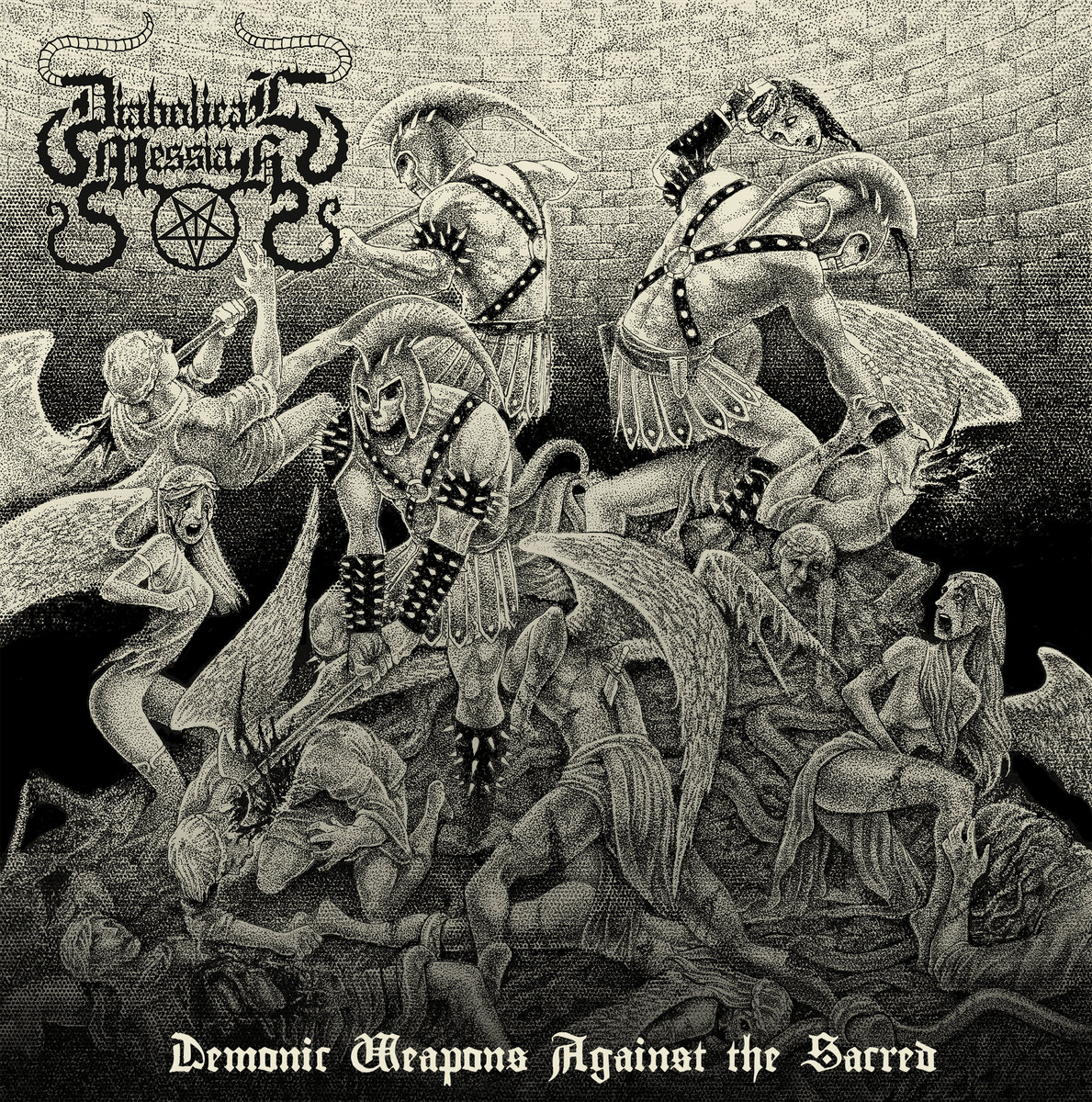 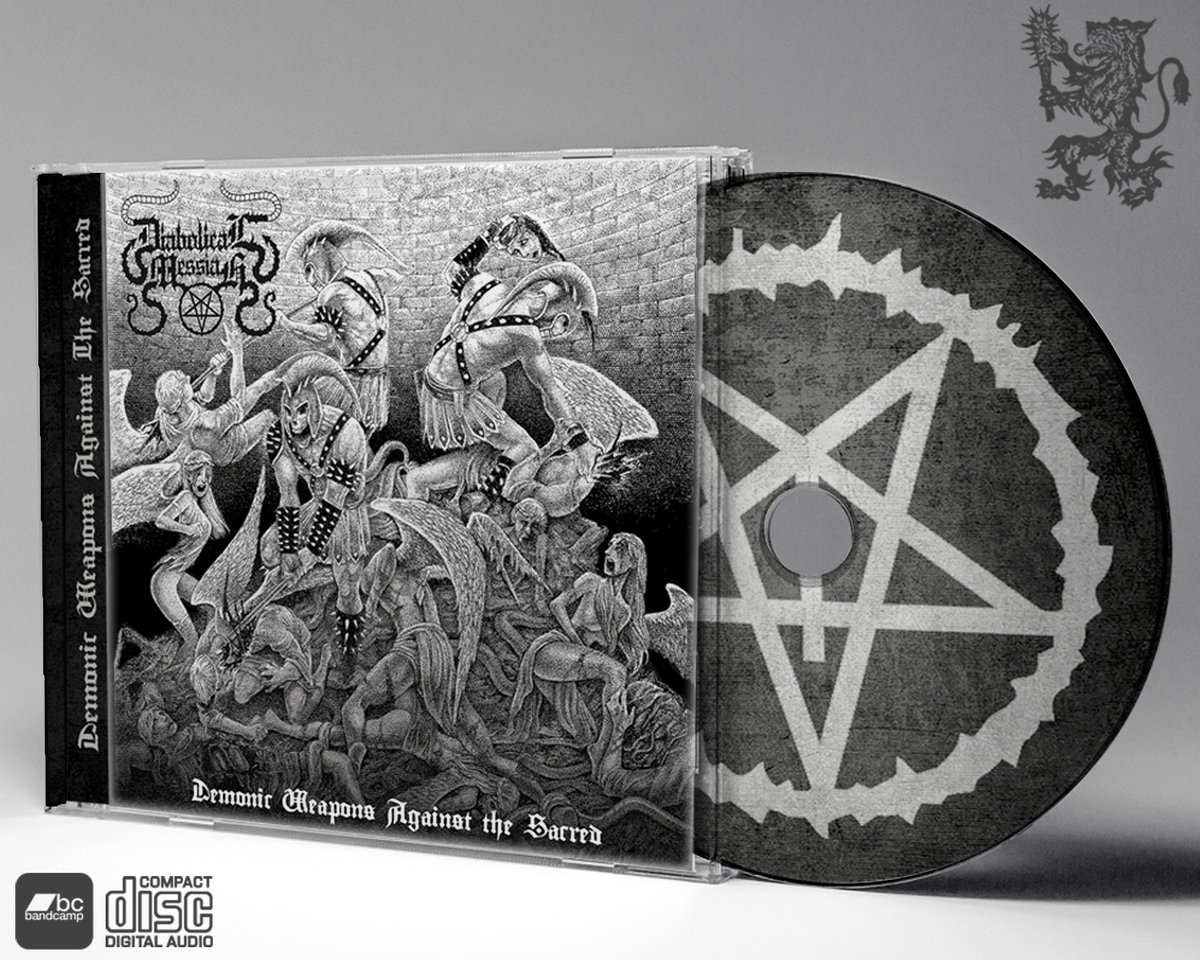 The Chilean metal underground scene is worldwide knowned by aggressive and brutal primitivism, once created in Brazil during the glorious 80´s and, alongside Unaussprechlichen Kulten, Force of Darkness, Wrathprayer… Diabolical Messiah represents the Elite of Chilean underground!!!

Demonic Weapons Against the Sacred was originally released by Dark Descent Records in 2017, which now has a new version released by Hammer Of Damnation. There are 10 tracks of the purest, chaotic and brutal Death Metal, with roaring vocals, blazing cutting guitars and a destructive drums, as some people had the opportunity to witness the band’s live concert
in Brazil during 2017.

Expect for nothing but ultra-brutal unmerciful Death Metal! Highly recommended for die hard fans of Sadistic Intent, Krisium,
(early) Immolation and Incantation. This is pure old school Death Metal, as it must be! 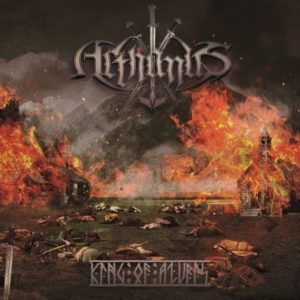 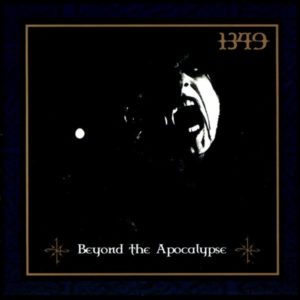 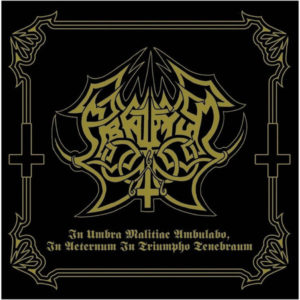 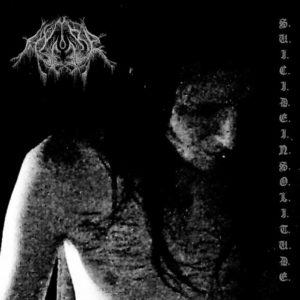